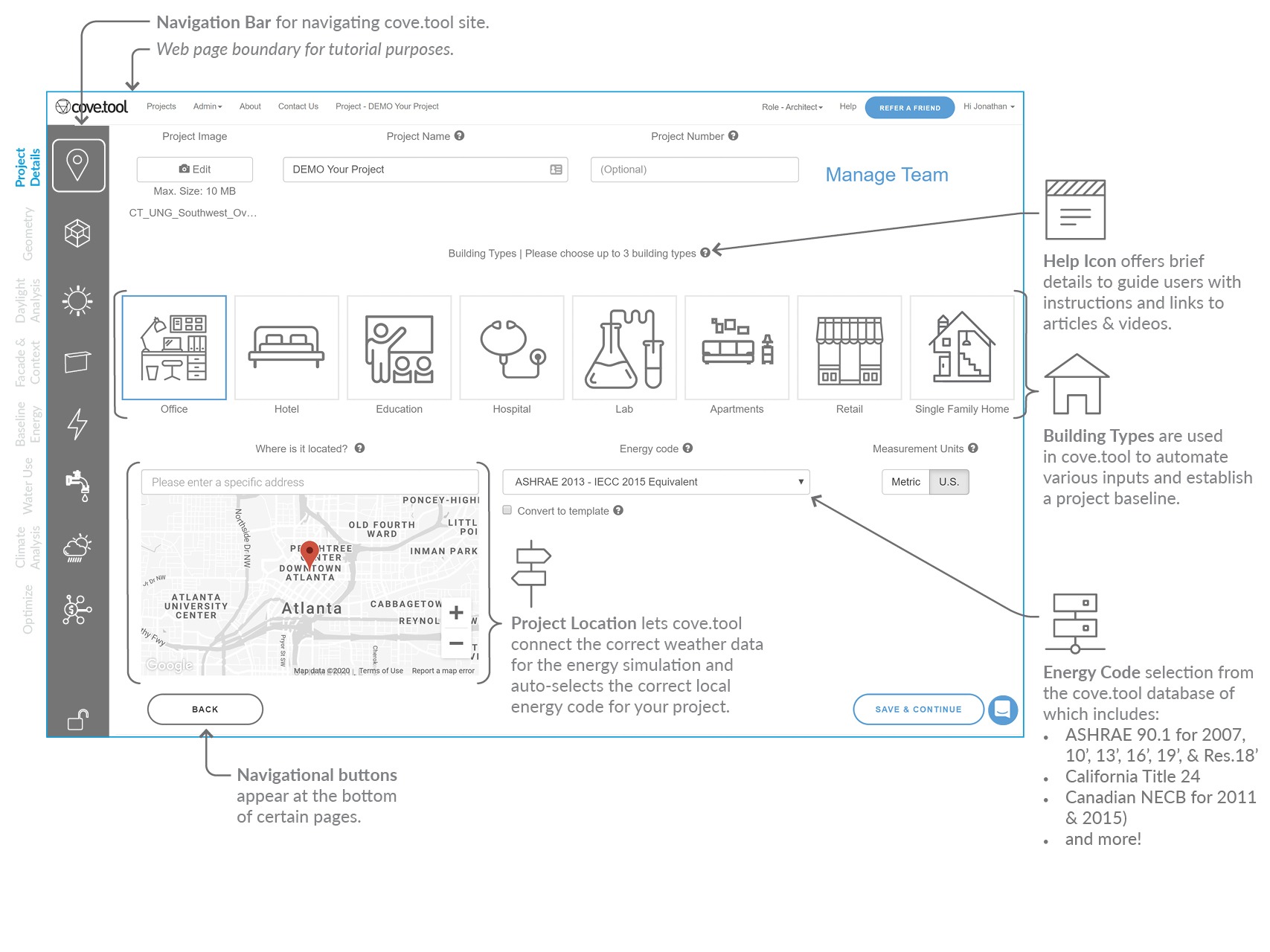 What does CBECS have to do with cove.tool?
The information collected by CBECS is used to create energy use profiles called "building type". Building types are used by every energy modeling software to simulate a performance analysis under the conditions standard to that building type. An example would be the standardized energy consumption and expenditure schedule outlined for medium-sized public schools. A medium-sized public school would consume energy during the hours of 7 am-5 pm, Monday through Friday.  Offices, which have the same hourly and weekly operation schedule, would not have the same annual energy use amount because, specific to this building type, schools operate on a vastly different month-to-month schedule. Having a semester and seasonal-break calendar, would radically fluctuate energy use and make a large difference between the final costs and systems that should be used in schools versus offices. Knowing the difference and establishing a standard energy use, schedule, or operational systems to accommodate consumption or expenditure loads can make the difference between a highly accurate energy model and an inaccurate simulation. 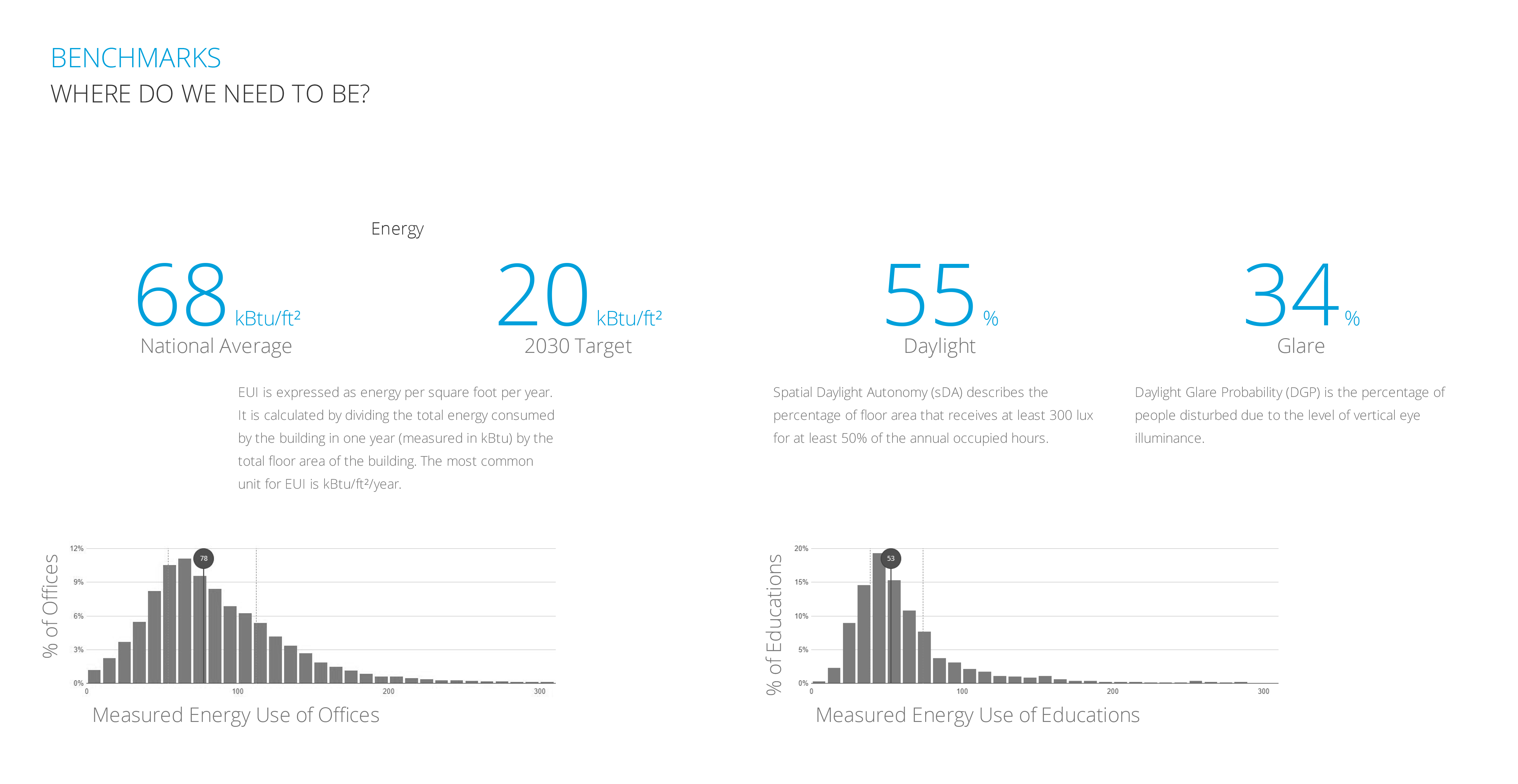 How does cove.tool use CBECS?
Cove.tool uses CBECS in two areas. First, cove.tool uses CBECS building type categories, in addition to PNNL, ASHRAE, and other energy standard sources, to run and auto-fill engineer inputs for every cove.tool project. This data creates a baseline energy profile, which at any time can be altered to adjust to a desired mechanical system performance/ combinations for optimal results. Second cove.tool uses CBECS 2003 Data Set, to look up industry benchmarks for Building types and output national EUI averages, which users can use to evaluate their own performance.