Solar panels, also known as photovoltaics (PV), are an assembly of silicon cells mounted in a frame with wiring that helps absorb and convert sunlight into usable electricity. When light hits a silicon cell, the light causes electrons in the silicon to be set in motion, initiating a flow of electric current. Wires capture and feed this direct current (DC) electricity to a solar inverter to be converted to alternating current (AC) electricity. This is known as the “photovoltaic effect.” 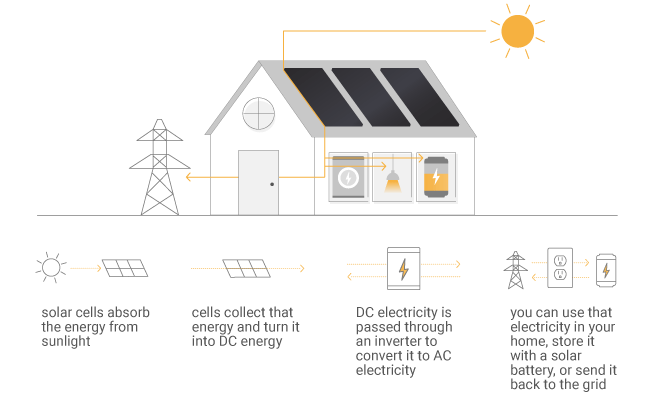 Solar panels can be used for a wide variety of applications including remote power systems for cabins, telecommunications equipment, remote sensing, and of course for the production of electricity by residential and commercial solar electric systems.

Solar Panel Surface Area is the total array area for PV panels. A collection of PV modules is called a PV panel, and a system of panels is an array. Arrays of a photovoltaic system supply solar electricity to electrical equipment. The most common PV module is 5 to 25 sqft in size, and the most typical array is around 20 to 35 sqft.

Users who don't have an array size, but instead, electrical demand in Kilowatts (kW), may use this equation to calculate their equivalent array grid size, provided by the National Renewable Energy Laboratory (NREL).

The performance of solar panels changes based on their angle. Find out the optimal angle orientation for your location using the Solar Angle Calculator from the Solar Electricity Handbook.

Most homeowners with solar energy systems mount their panels in a fixed position, where the panels can be manually tilted as needed. Find out more about how to calculate the solar panel angle for summer and winter here.

Solar Panel Module Location is the installation location of the panel, varying between 'cladded on the roof' vs 'on a frame' can impact how ventilated it is which impacts its performance.

The distinction between different building integration could be according to the type of ventilation of the photovoltaic modules. The values for the different types of 'Solar Panel Module Location' factors can be found in the table below:

Solar Panel Module Type, is the material characteristics of the module which significantly impact the efficiency of the panel. 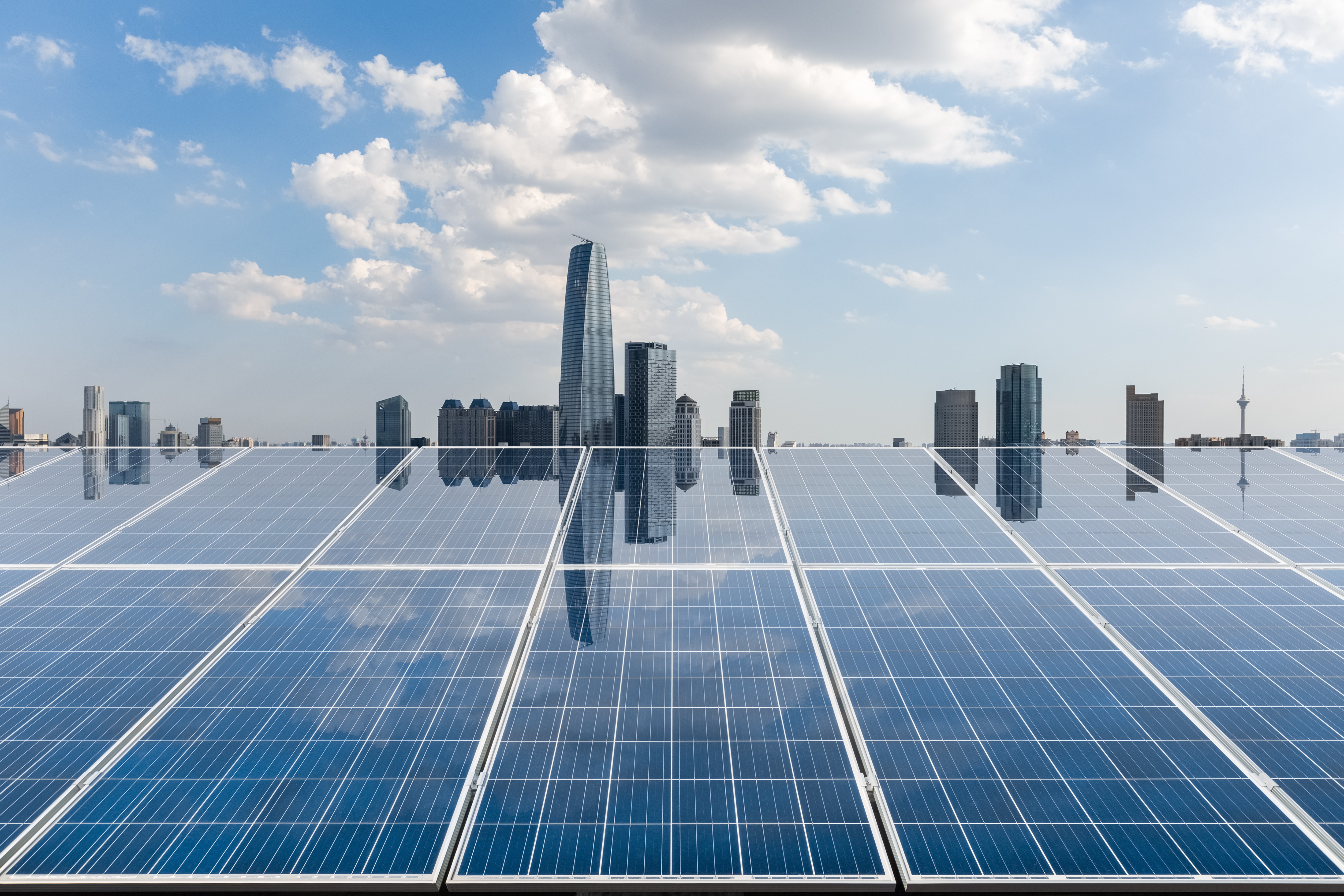 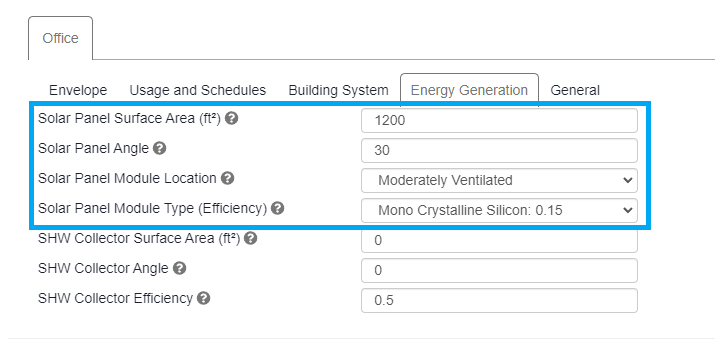 What are the differences between Solar Hot Water and Solar Panels?

Can we use this for the PV tax rebate?

Can we model solar energy + battery storage with cove.tool?

What tool can I use for more detailed PV design?

Does cove.tool have a 3D Analysis for PV design? Can I test where the best PV placement is and much kW I will generate from the placement?