The TGS v4 Buildings Energy, Emissions and Resilience section of the TGS sets out greenhouse gas intensity caps and energy performance targets for large buildings (i.e. buildings that follow Part 3 of the Ontario Building Code). The submission of a Design Development Stage Energy Report (“DDSER”) is required to demonstrate compliance with the TGS.

The Design Development Stage Energy Report (DDSER) is aligned with design stage drawings, information, and reports available during Site Plan Control Application (SPA). At this stage, it is understood that some of the building design-specific details about the various equipment and other required inputs are not finalized. The DDSER generally involves the measures related to the Building Configuration, Orientation, Building Envelope, Glazed Area, Solar Control, and System Selection along with Major Mechanical and Electrical Energy Decisions. While there are certain software accepted for the final documentation, cove.tool can be leveraged to match the targets from the early stages of design in a simple and automated way!

The following steps show how the platform can help with the parameters listed above for DDSER submission:

The shape and surroundings of any building play a very important role in governing the energy consumption in any building. The 3D geometry tab within the platform enables users to perform daylight and glare analysis for various building configurations in a minimal amount of time. 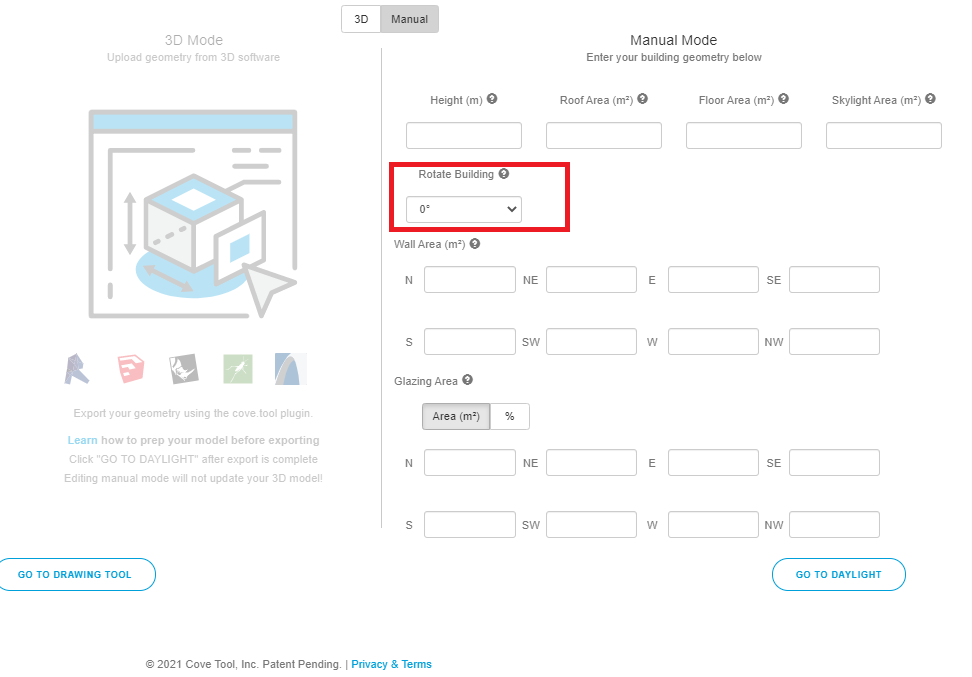 The envelope details can be imported from one of the supported plugins, manually configured in the geometry page, or imported from the drawing tool. The properties of various envelope parameters are selected automatically by the platform according to the applicable code. These can be easily edited by the user to see their impact on the overall energy use of the building.

The glazed area of a building can be edited on the platform via the geometry page. The glazing area can be switched to the percentage as well. 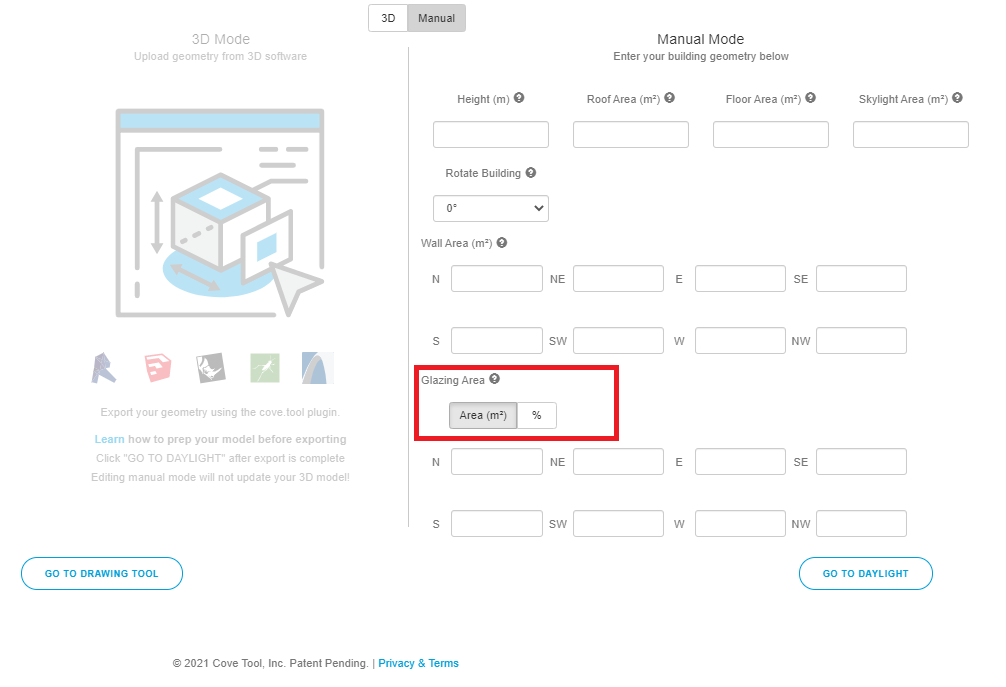 The solar control strategies such as interior and exterior shades can be modeled on the platform via the Baseline Energy > Engineering Inputs > Envelope > Blinds/Curtains/Shades. 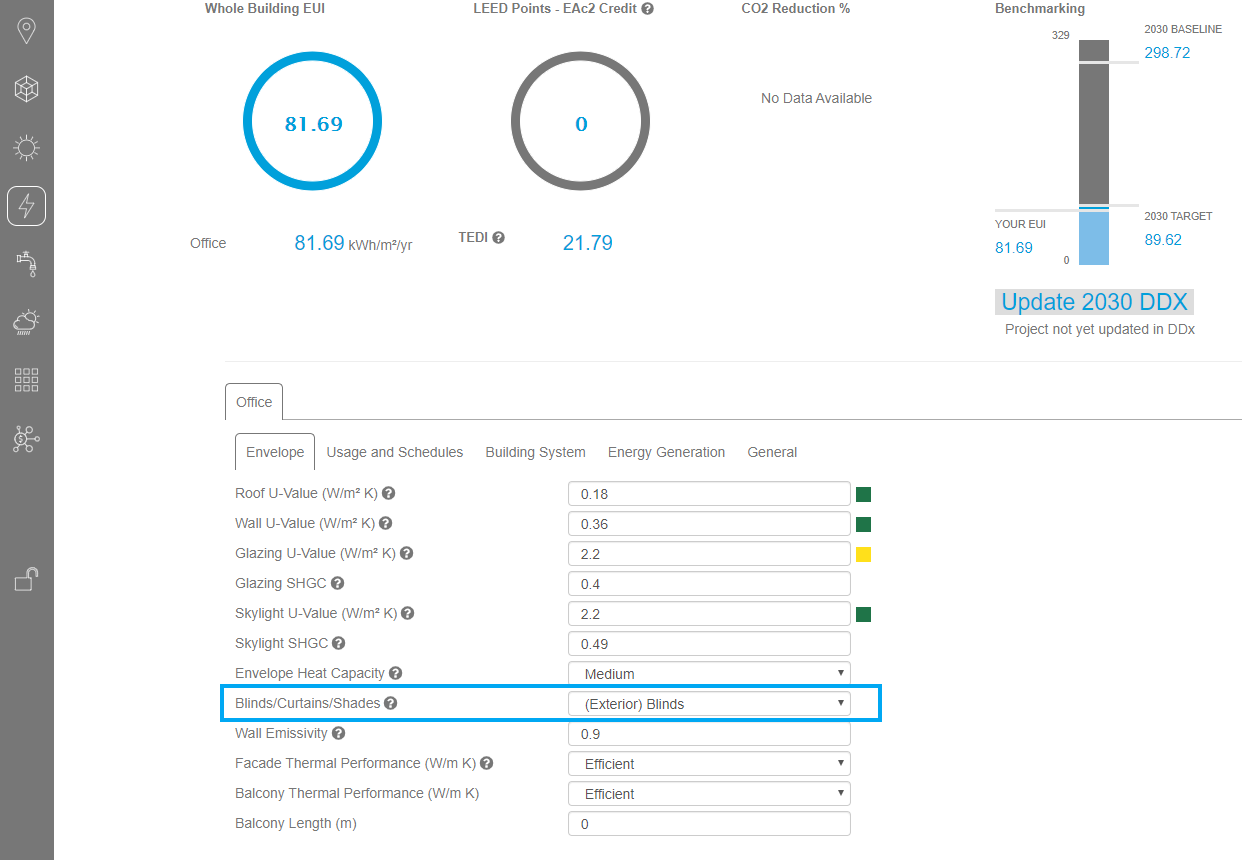 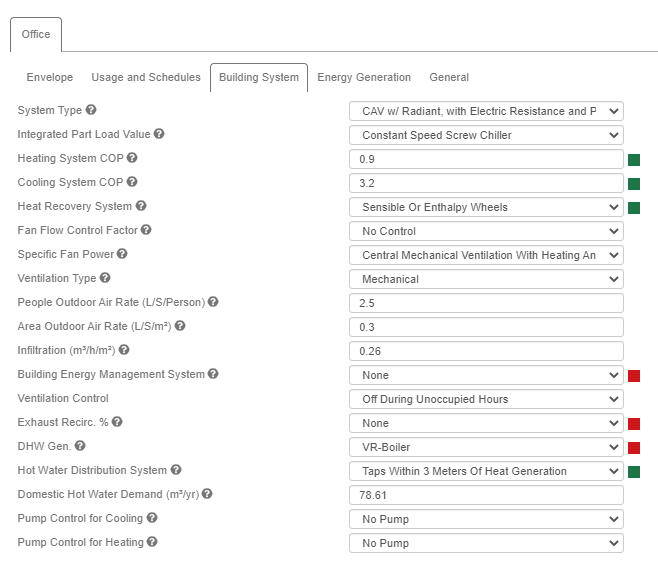 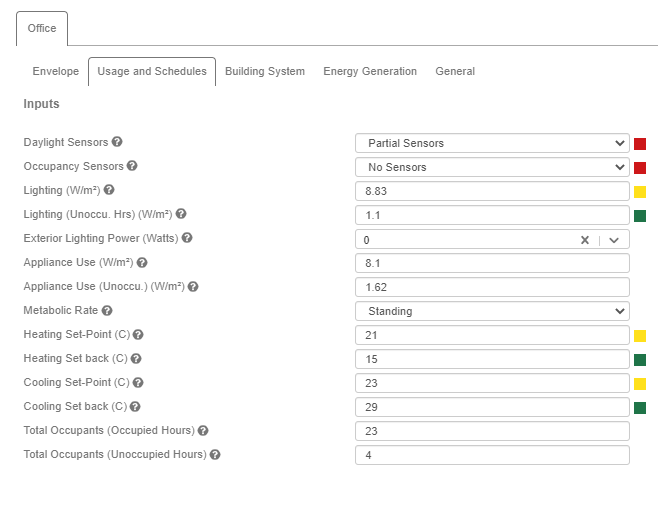 The submission of an energy model at the Site Plan Control Application (SPA) provides an important initial indication of a project's ability to meet the TGS requirements. It is expected that the project's performance as modeled at SPA will be maintained(or improved) throughout the remainder of the design and construction process. It is important to note that buildings greater than 2000 m2 (21,527.8 ft2) are required to submit a Design Development Stage Energy Report (DDSER) at SPA for TGS v3 and v4 compliance.
TGS v4 also requires a weather file Toronto CWEC_2016 or later, make sure you chose that on the compliance modeling software you are using for final documentation.

The important takeaway here is realizing the practices which were considered ambitious in the past will become standard practices in the days to come. It shouldn't be a surprise if all energy codes will soon require an early-stage energy modeling report submission to hit the rigorous energy usage intensity (EUI) targets.