All Collections
Input Descriptions
Energy Codes
What is ASHRAE 90.1?

A descriptive overview of the ASHRAE 90.1 code and how cove.tool uses it to set building baseline values. 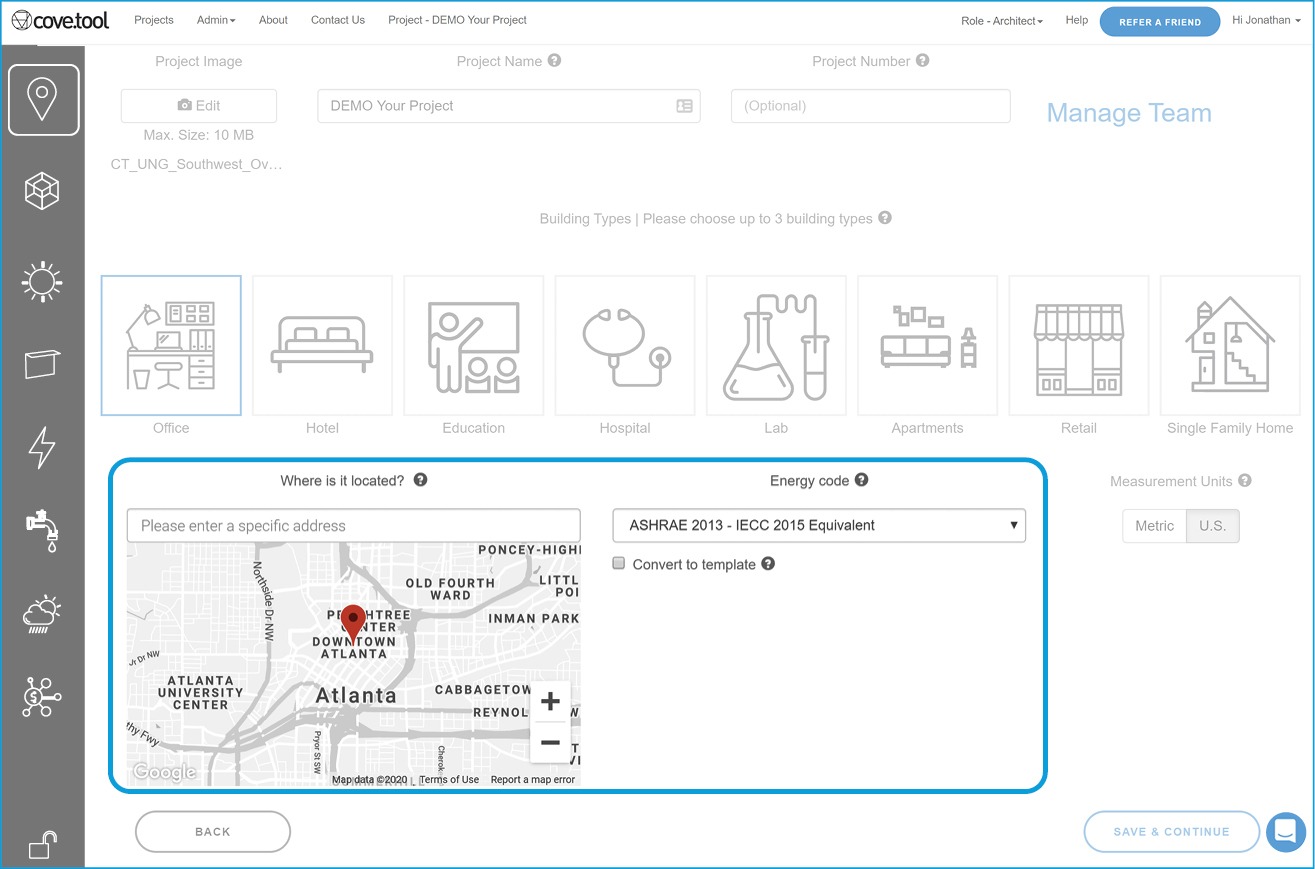 ASHRAE 90.1 is an American National Standard published by the American Society of Heating, Refrigerating, and Air-Conditioning Engineers (ASHRAE) which provides minimum requirements for energy-efficient designs for buildings except for low-rise residential buildings.

Standard 90.1 has been a benchmark for commercial building energy codes in the United States and a key basis for codes and standards around the world for more than 35 years. Cove.tool supports 3 versions of ASHRAE 90.1 which are 2007, 2010, and 2013. Also, cove.tool takes care of selecting the default version of ASHRAE 90.1 accepted by each state in the United States when you enter the location of your project.

Find out more about ASHRAE 90.1 here.