All Collections
Modeling Best Practices
Other Apps & Workflows
Workflow for ARCHICAD to cove.tool

Workflow for ARCHICAD to cove.tool

Is there an ArchiCAD plugin? Here's how to import your geometry.

Written by Jonathan Essary
Updated over a week ago

The cove.tool has an open API that allows it to work with a wide variety of 3D modeling tools including for Revit, Sketchup, Rhino, BlenderBIM, and more. An overview and tutorial of these plugins can be found here. For this particular workflow, you will need to the Grasshopper plugin installed.

For users working with ARCHICAD, there is a workflow to get your model geometry into cove.tool, but it requires going through the Rhino/Grasshopper plugin. Graphisoft provides a direct link to Rhino and Grasshopper. More details can be found on their website here. The intent of this workflow for a cove.tool project is to import an ARCHICAD model into Rhino using the Import/Export plugin from Graphisoft (as a surface-based model, NOT mesh-based), to then export to cove.tool from the Grasshopper plugin. 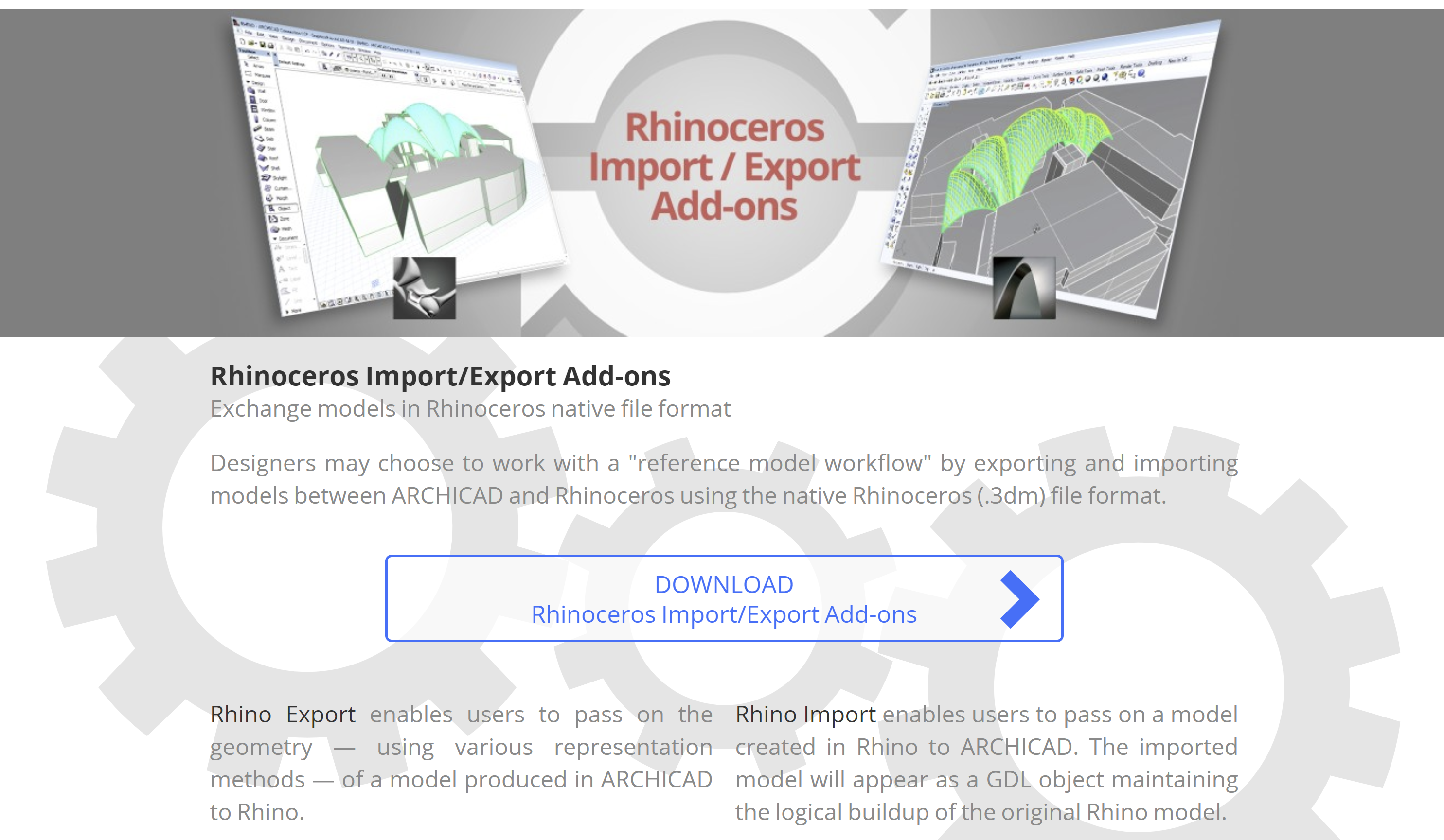 Once imported, the Rhino model may need to be explored and cleared up a bit. the final result needs to only have single surfaces for the cove.tool Grasshopper plugin to reference and analyze. Paying close attention to maintain a clean model and removing unnecessary complexity as much as possible is critical to maintaining the accuracy and quickness of this workflow. Once the Rhino model is cleaned and prepared the next steps are to follow the official instructions for exporting geometry using the cove.tool Grasshopper plugin as in the tutorial. 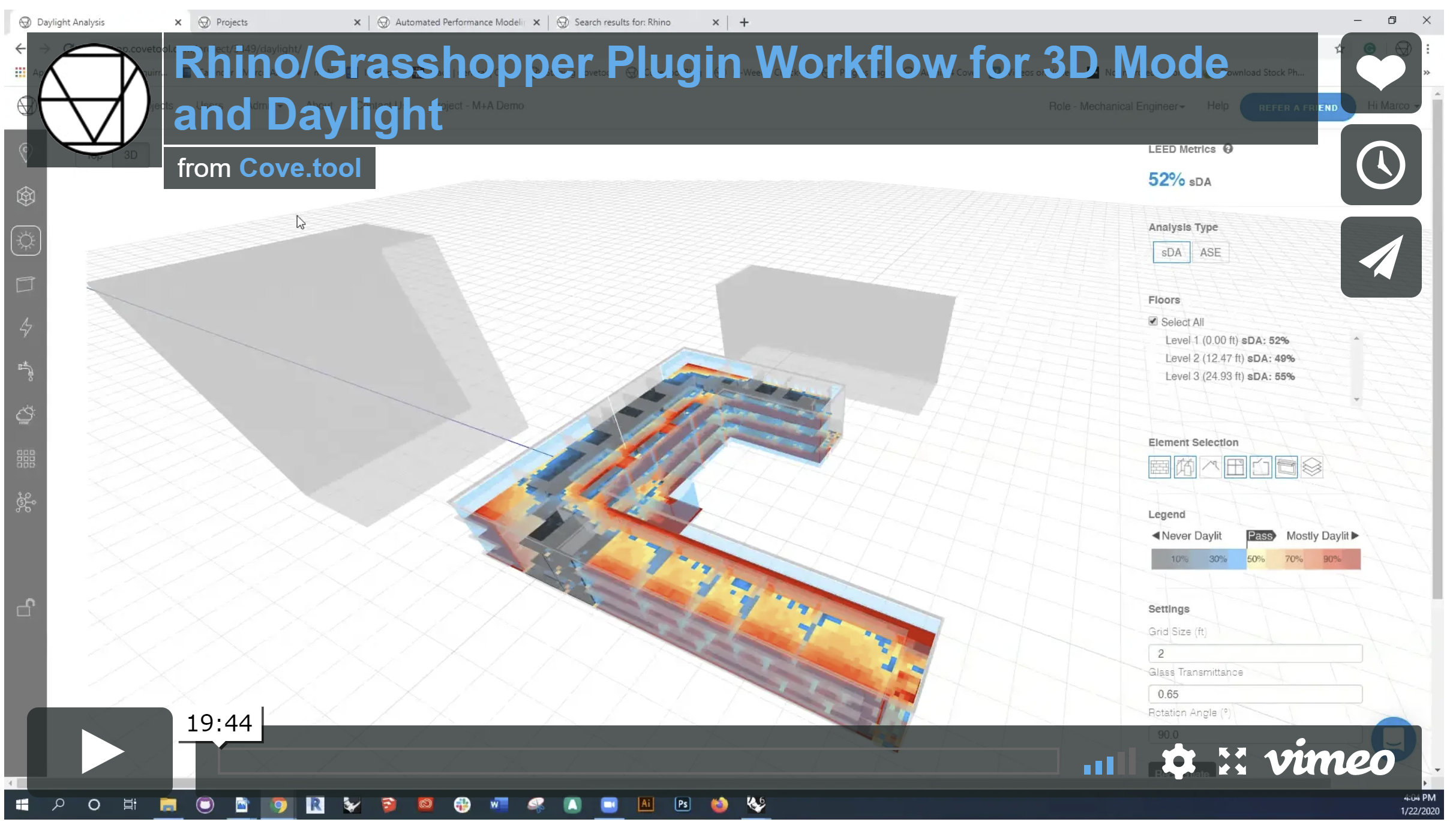 Thank you for being an ambassador for climate action!