If you have highly intricate parametric geometry in Rhino 5, or Rhino 6, which is causing problems for the grasshopper plugin and export process? Follow these steps to get your geometry simplified and exported to cove.tool. 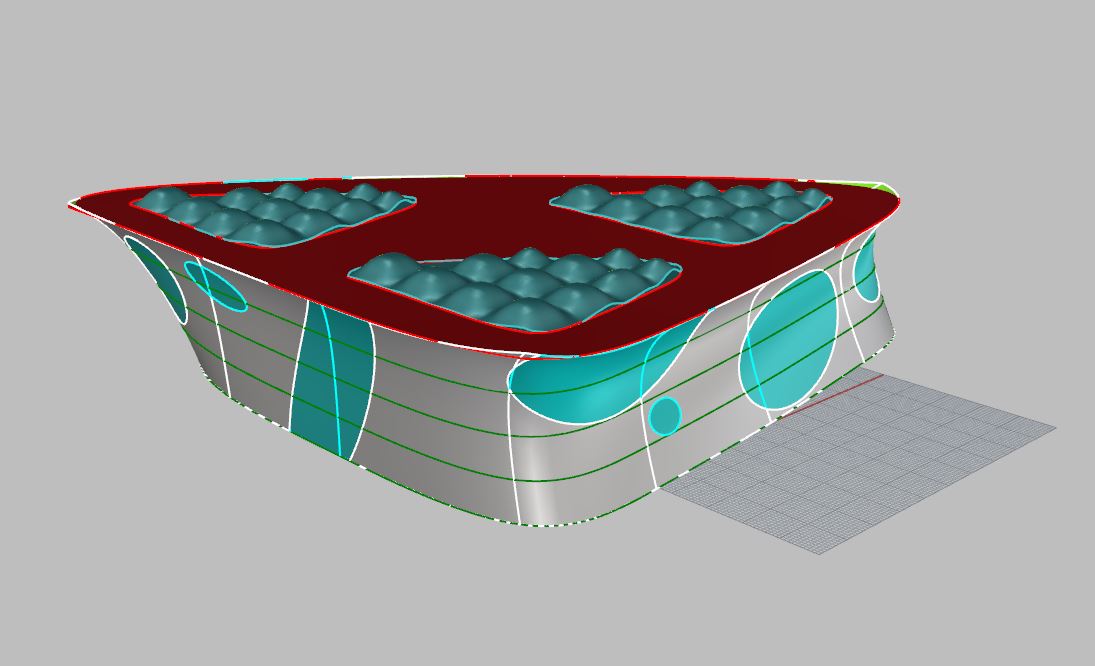 Before You Begin
When geometry is selected for plugins, three steps are occurring simultaneously. First the plugin is creating a list of all the planes in the selection. Once it has a list is creates two columns for each building category (windows, roofs, etc.): one for the objects surface area, another with the list of each plane's construction vectors and their coordinate positioning in space. The final file size is typically less than 10 mb, even for our largest projects. File which where parametrically designed, or have a double-curved surface have a high-triangle count when simplified to single surface planes (steps 1 of export tutorial). Files with similar modeling practices can generate a file size in excess of 300 mb. That is because each plane is recorded and every surface dozens to hundreds of construction vectors. Thus the issue that is causing a failed export is project complexity and not Project size. Therefore the steps in this article to get your model on track for export is to reduce the triangle count but still have design's integrity evident when recreated in cove.tool.

The procedure to reduce your models triangle count occurs before launching grasshopper. Starting simplifying the model's geometry after you have filter the geometry into the various cove.tool' building components.

1. Select the Surfaces to Simplify
Depending on how much of your building is complex, you may only need to simplify geometry that contains non-single surface geometries. Simplify one layer at a time, may significantly expedite the reduction process.  This tutorial will show the process with the exterior walls layer. 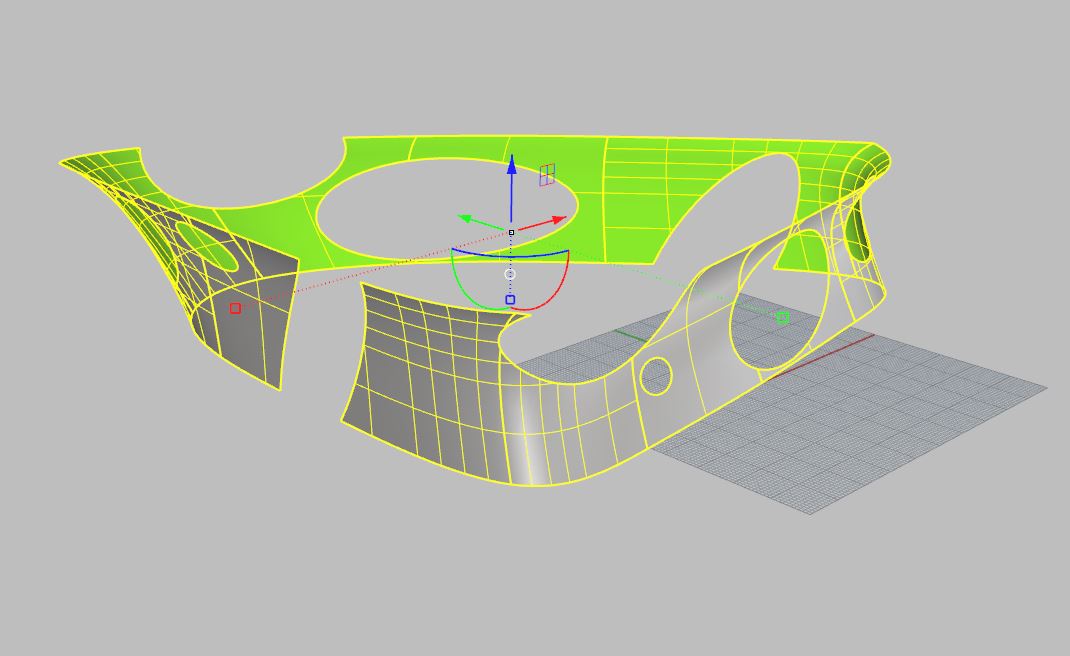 2. Run the ExtactAnalysisMesh command
Running this command, generates a mesh which is the approximation of your geometry. If your objects are already meshes then move to the next step. Once you run this command the original surface will remain selected in view, delete the original geometry or relayer elsewhere to not have operation occur to undesired objects. 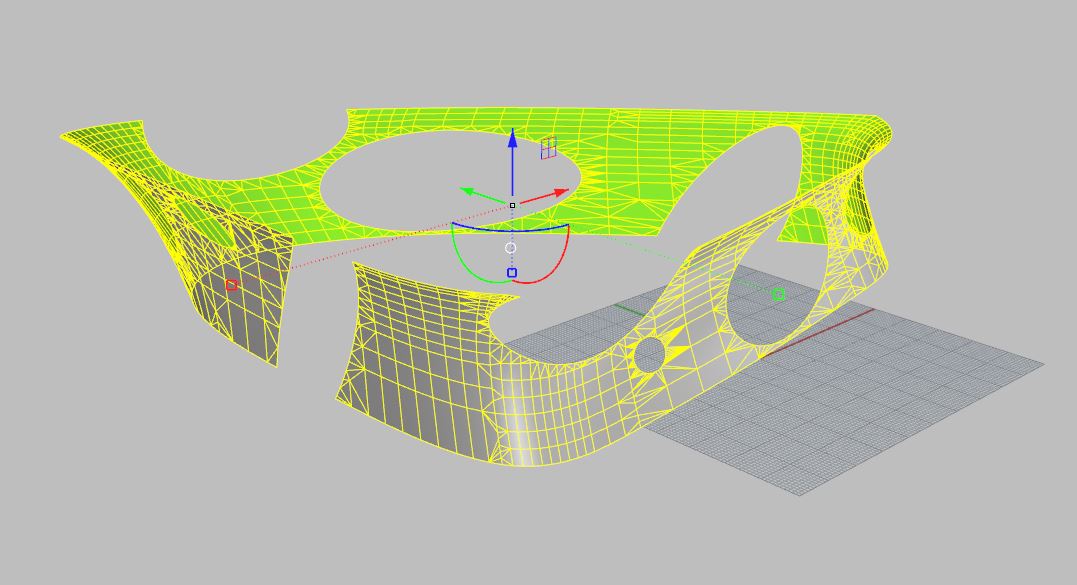 3. Next run the ReduceMesh command.
The ReduceMesh command will launch a dialog window. Users have the option to reduce the polygon count using either the # of polygons, or to reduce by a percentage. We recommend you use the percent option, and entering a value of 80% or greater. To make the model run faster in the analysis you can be as aggressive as you are comfortable with. The more simplified the model the faster it will run. After reducing the polygon count, the new mesh will have a fraction of the polygons once displayed. 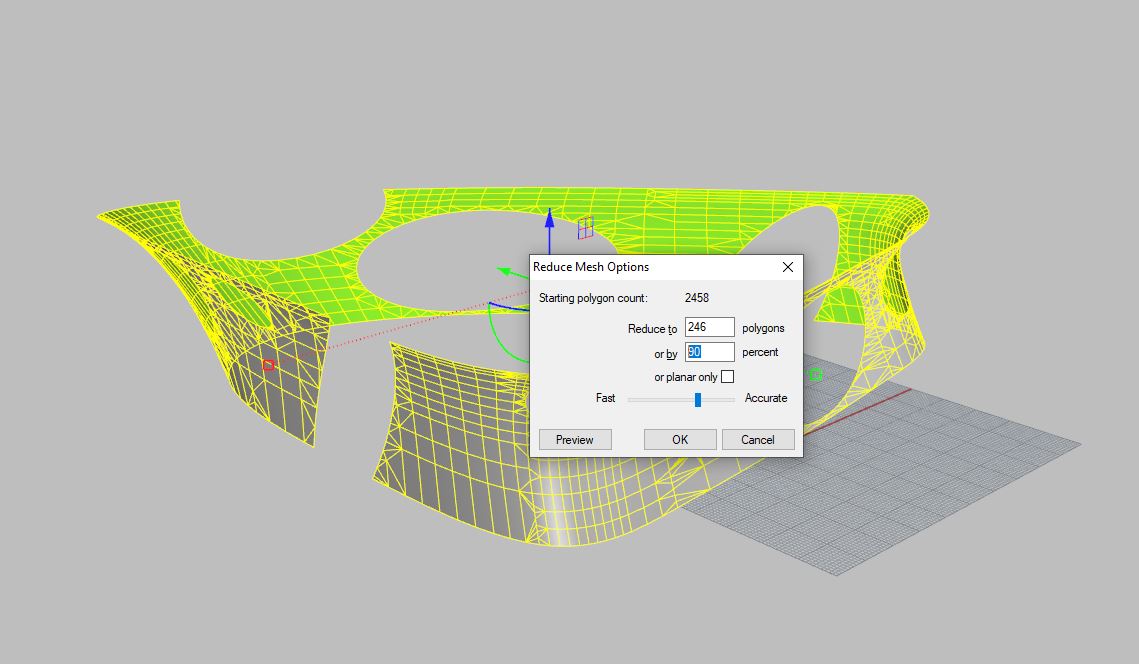 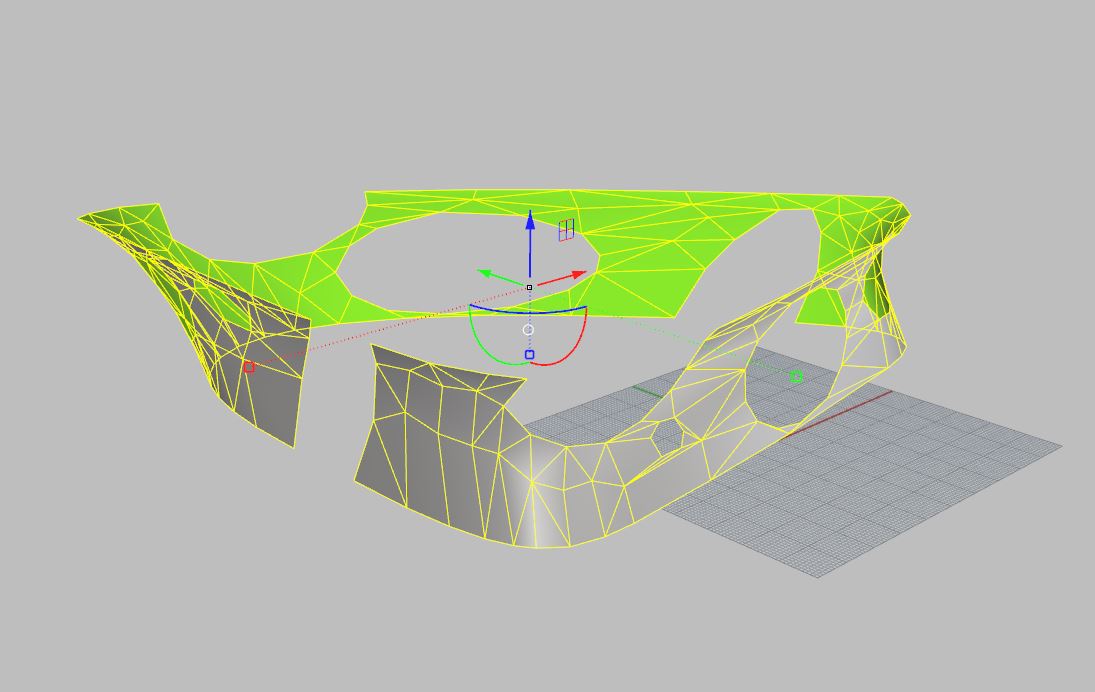 5. Type Explode to convert all objects to single-surface geometry
Objects after the mesh reduction process will remain as poly-surfaces until un-joined with the explode command. Leaving poly-surfaces, meshes, or other non-single surface geometry in view will crash the plugin or will not be detected by the plugin.

6. Repeat the process for the other complex geometry layers.
Go through the other layers to convert and simply your building geometry to simple single-surface objects.

7. Once all geometry has been simplified
Wire the geometry back in the same way as before. Now you should get super fast analysis back every single time. There is a way to do this with grasshopper but this one will be the fastest because you can check the results as you go and ensure the fidelity of the model is not being negatively affected. 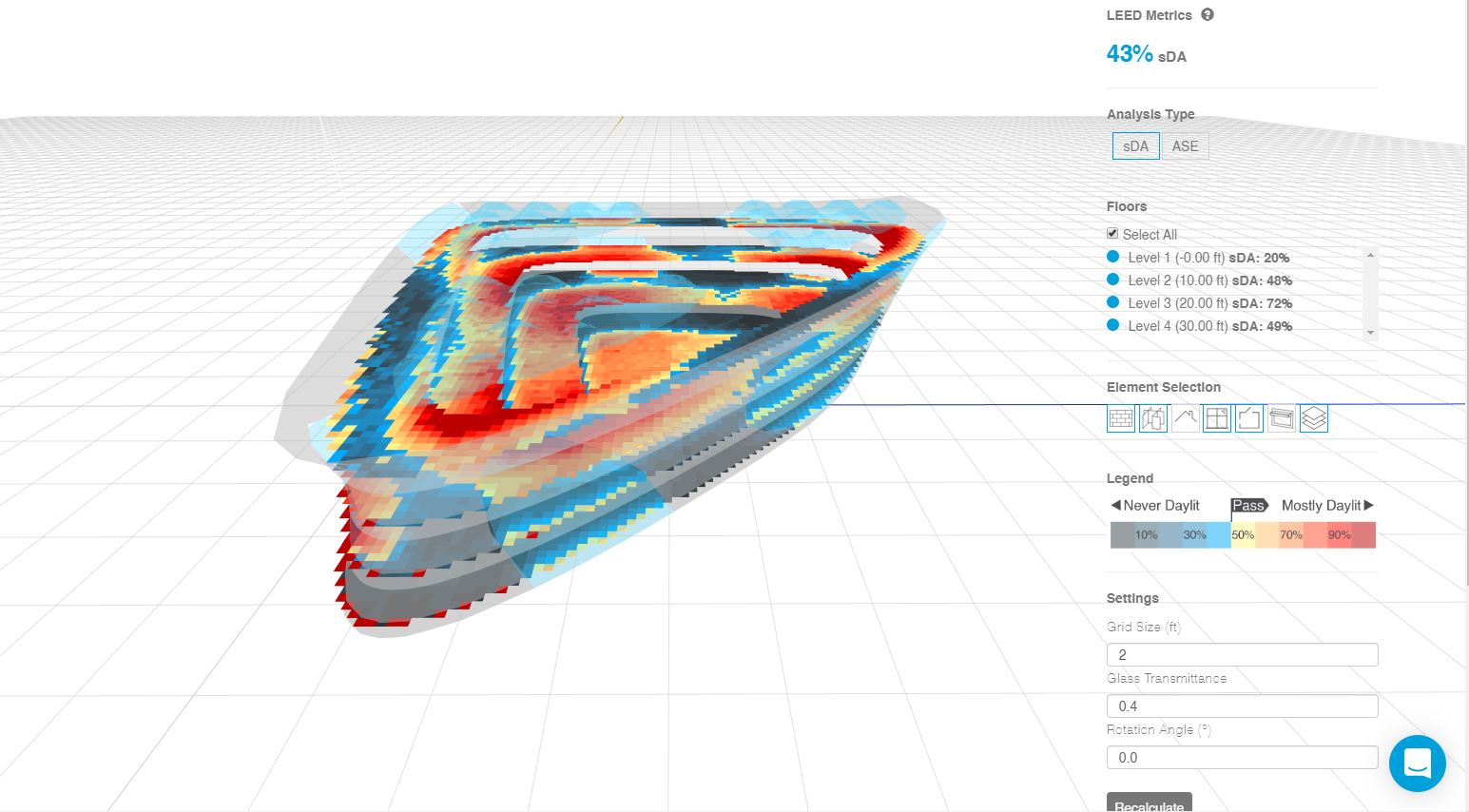