The research paper titled "Limited influence of climate change mitigation on short-term glacier mass loss" by Ben Marzeion and team concluded that mountain glaciers contribute about 15 kg of ice melt for each kg of CO2 released. Additional research findings across the world have showcased numbers in a similar ballpark. To help a user to understand the impact of their design decisions cove.tool has added the metric "Truck Loads of Ice Saved".  This is based on a 53' truck. 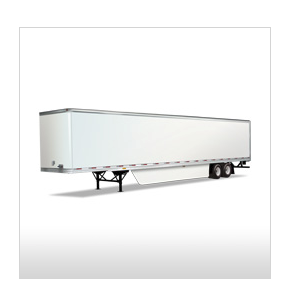 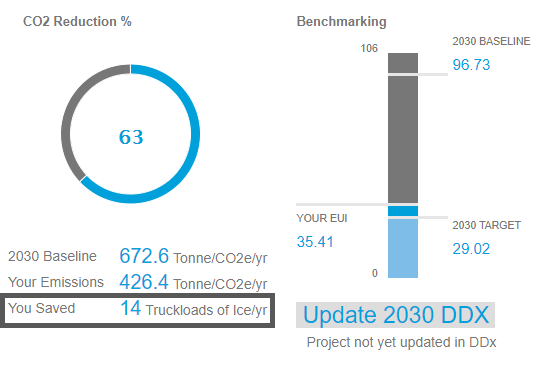