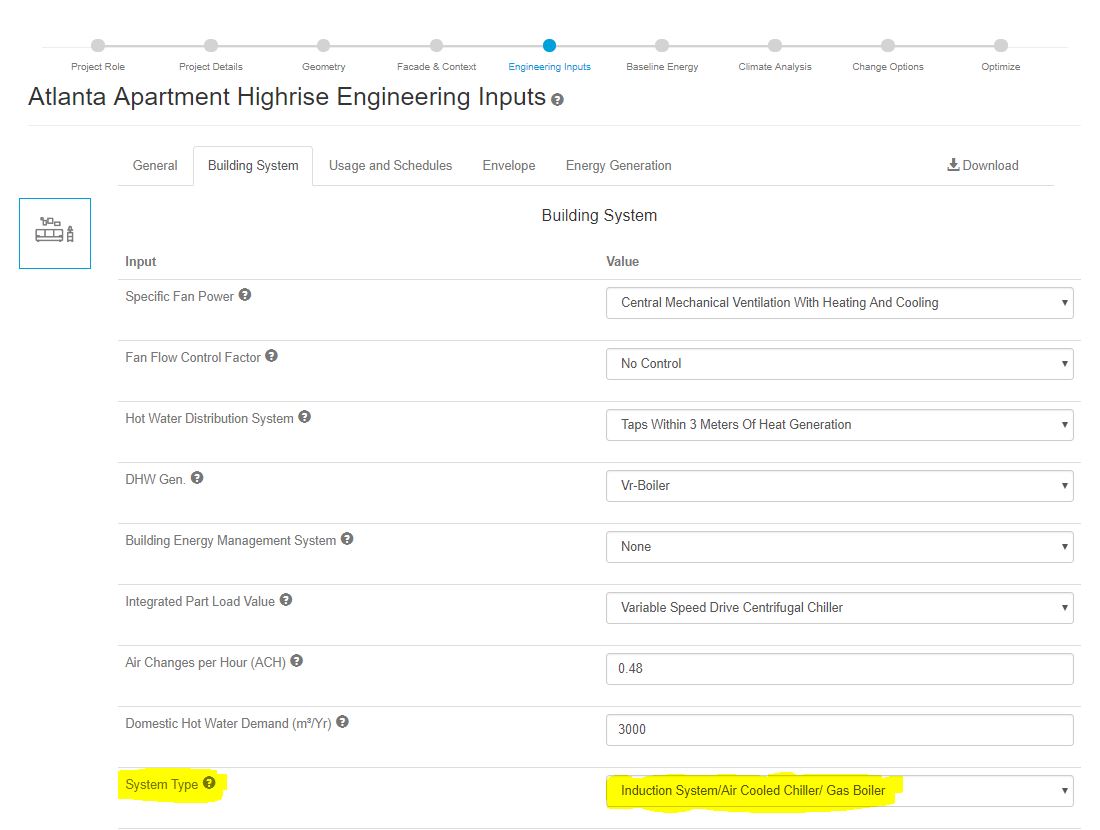 Induction Unit:  Also known as the perimeter induction terminal. Induction units were invented to overcome the issues of large central duct risers and extensive branching to many diffusers. The unit consists of a fresh air damper, filter, a heating and cooling coil and a constant fan. Flow is set according to the occupancy.