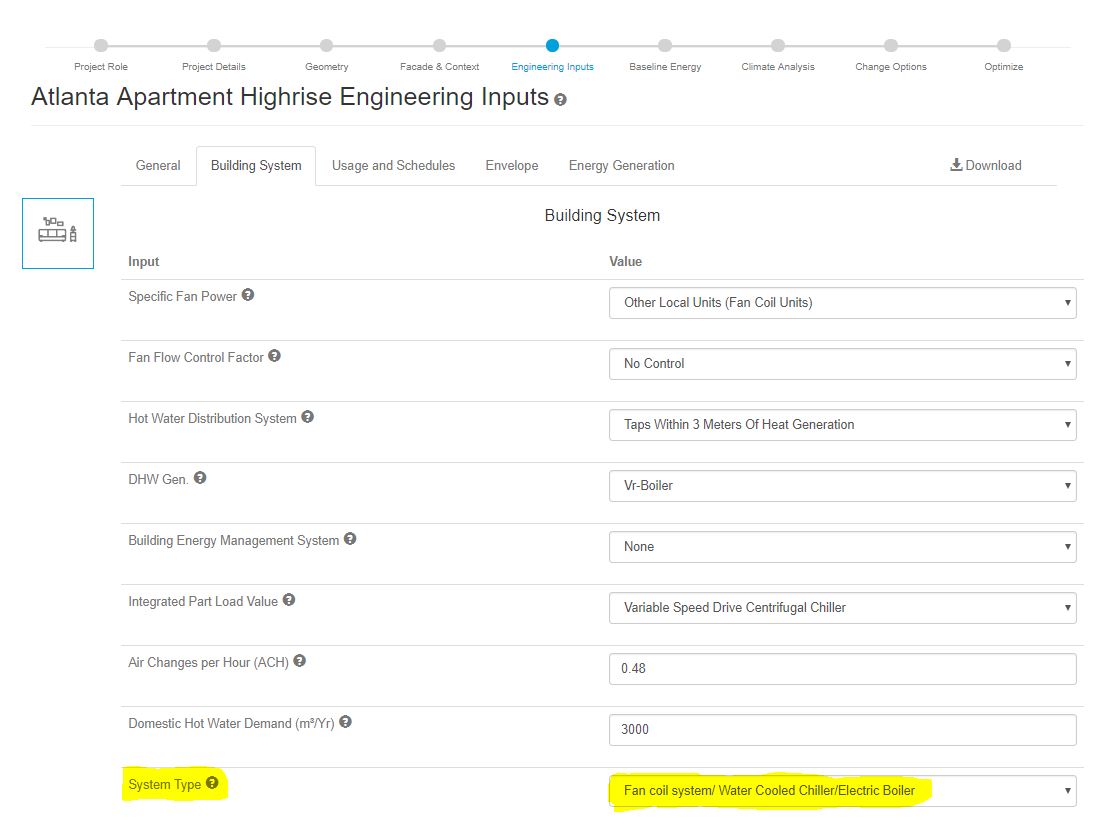 A Fan Coil Unit (FCU) is a device that uses a coil and a fan to heat or cool a room without connecting to ductwork. Indoor air moves over the coil, which heats or cools the air before pushing it back out into the room.

The key advantage of using FCU is it's cheaper cost compared to ducted systems. Also, the FCU's are available in ceiling, floor mounted and freestanding configurations.

Draw Through FCU's are considered thermally superior since they make better use of the heat exchanger but they are expensive as they require a chassis to hold the fans.